Represents the idea of a desk system with an accentuated characteristics such as elegance, lightness and modularity. Main role is given to the structure, that, without a shame, reflects itself in a glass working surface and reveals all the desk’s elements. Idea of transparency was a starting point in creating of one light form that could influence both emotional and productive part of the user, in order to make the whole working ambient more inspiring. 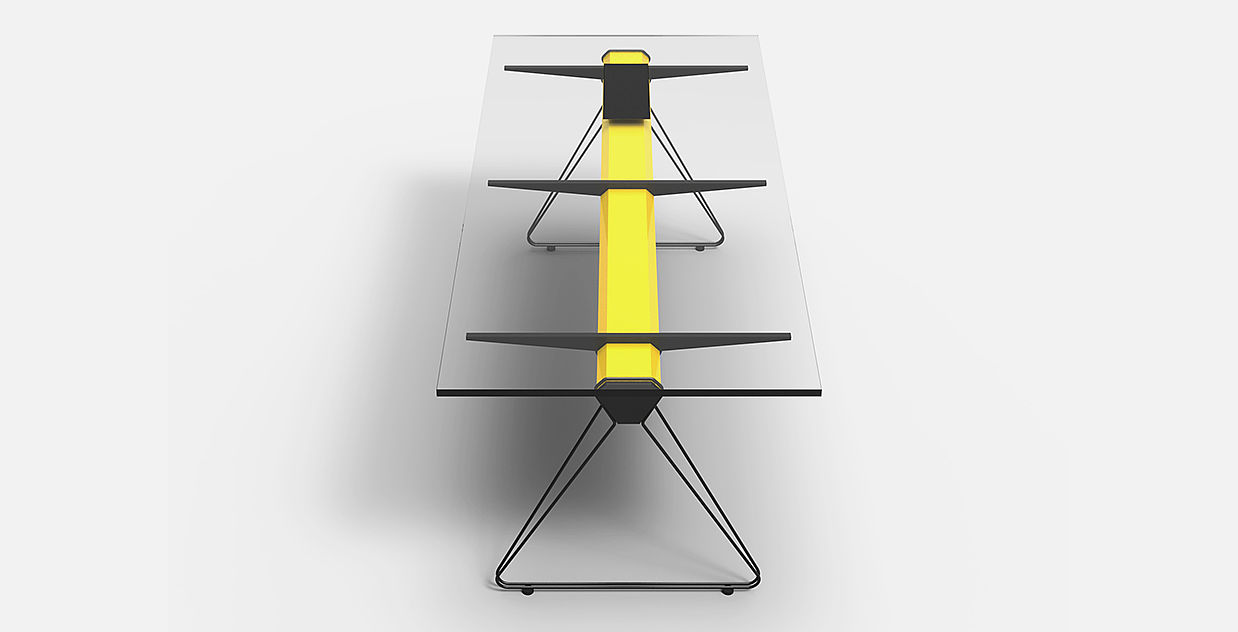 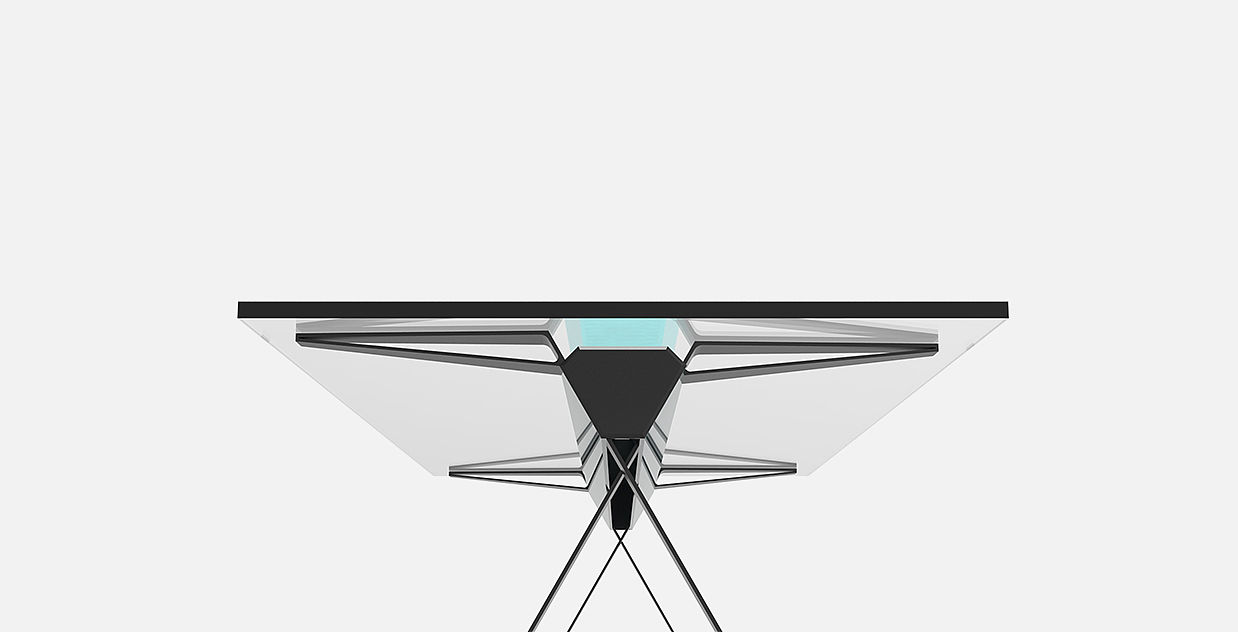 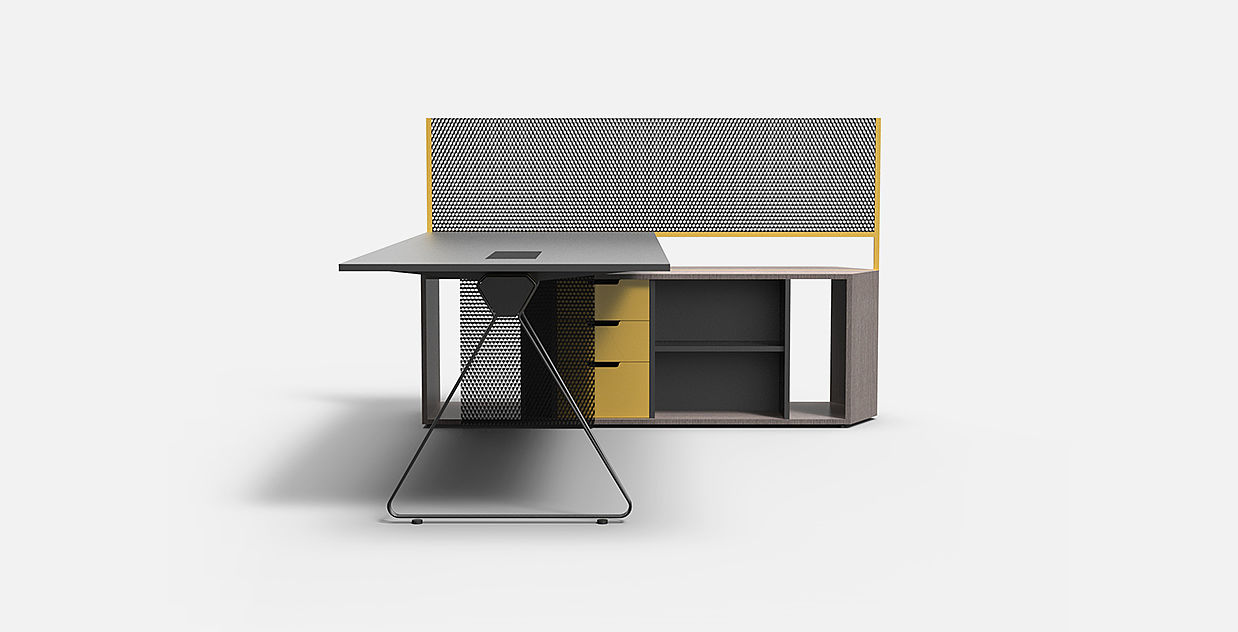 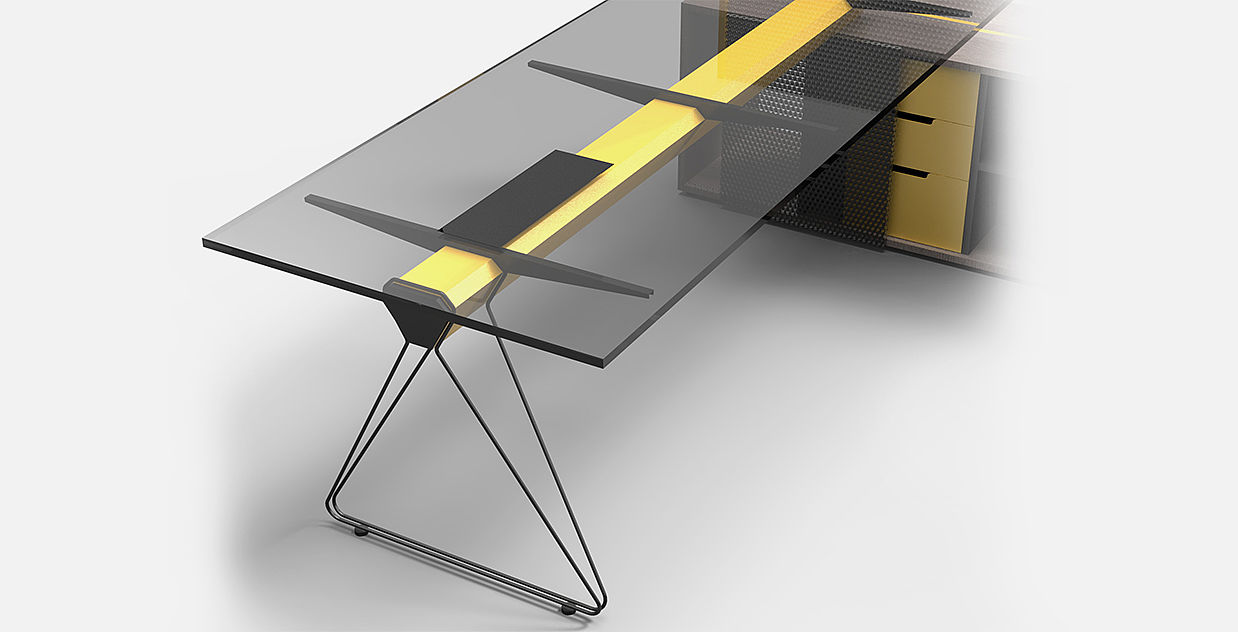 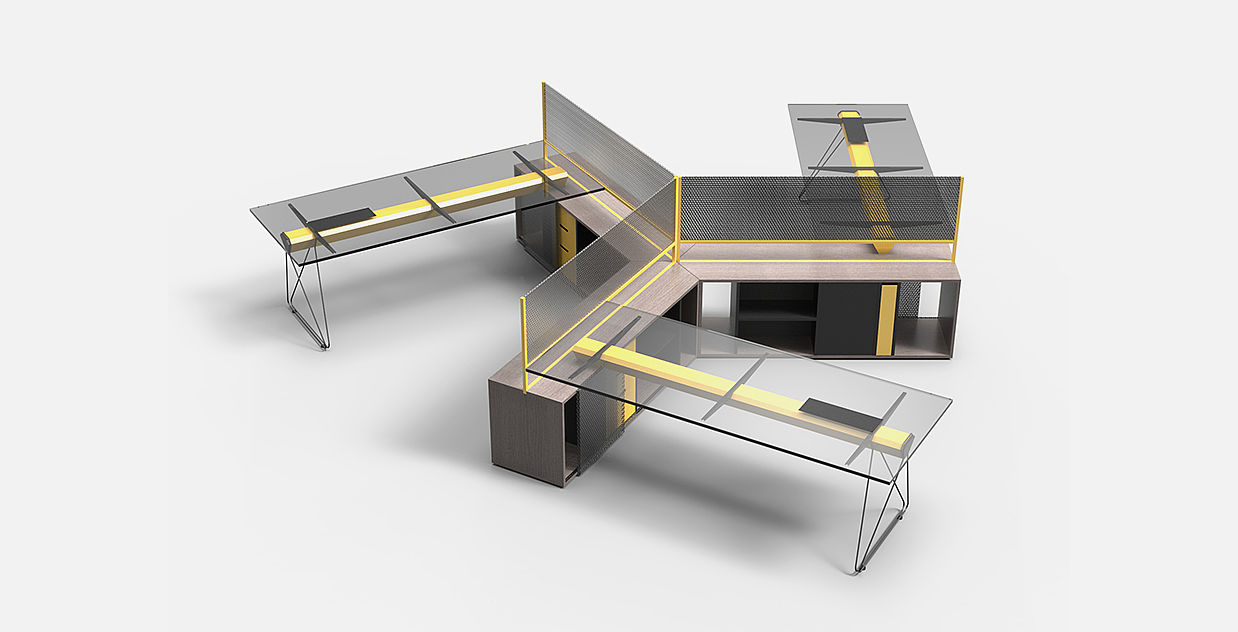 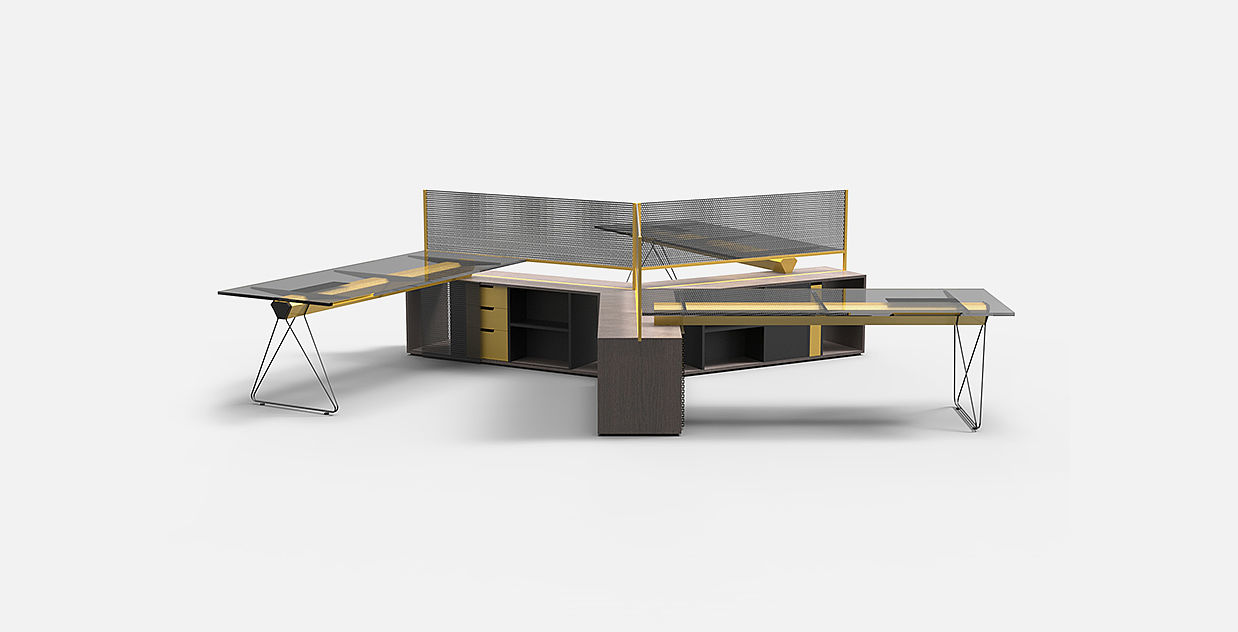 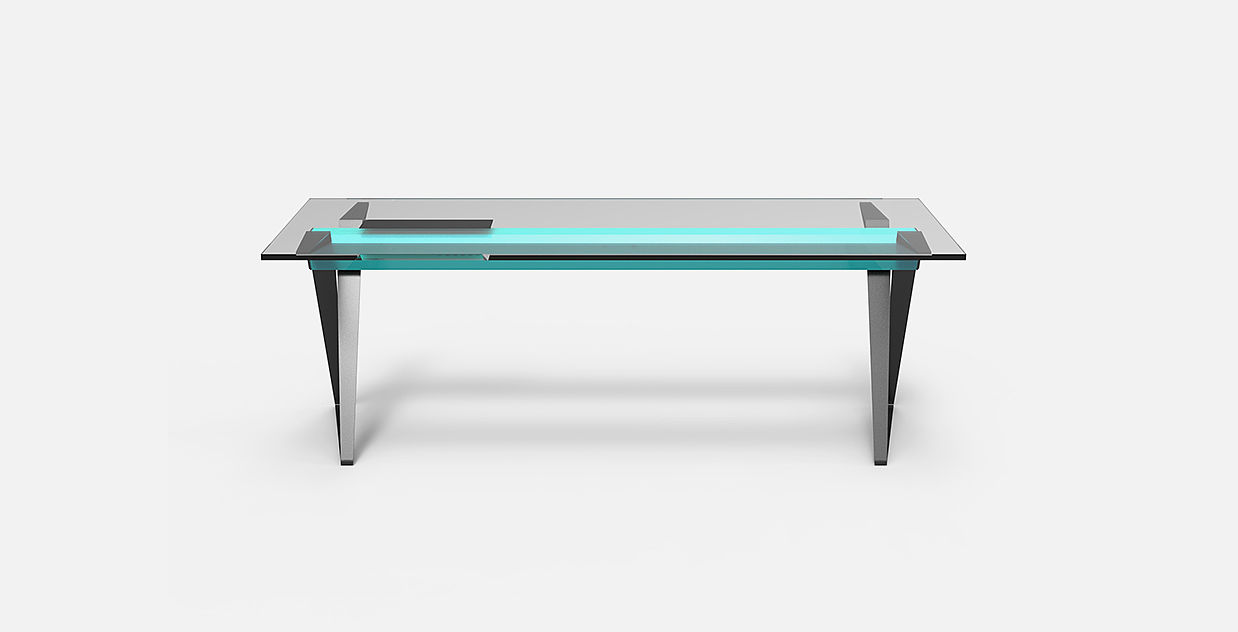 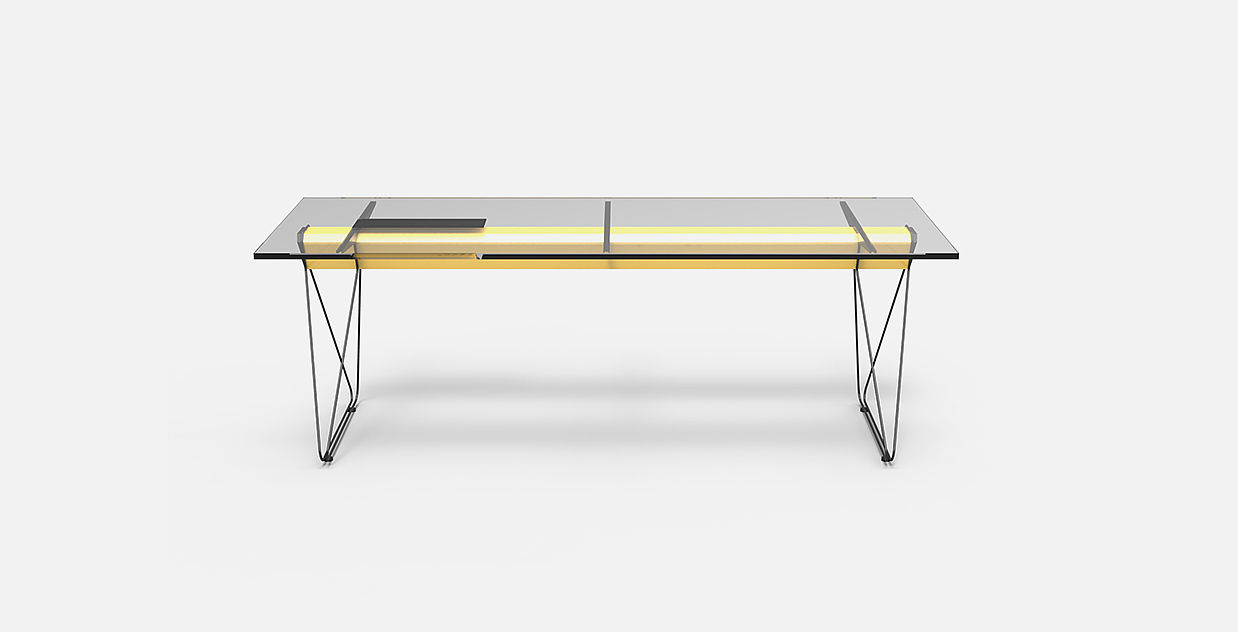 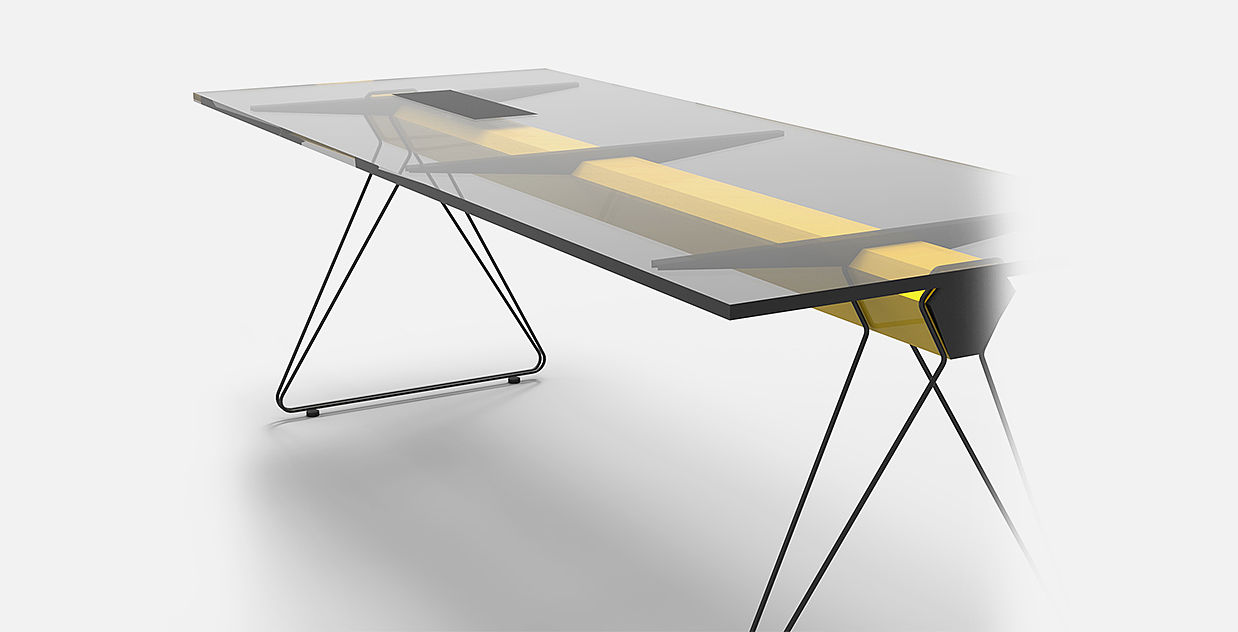 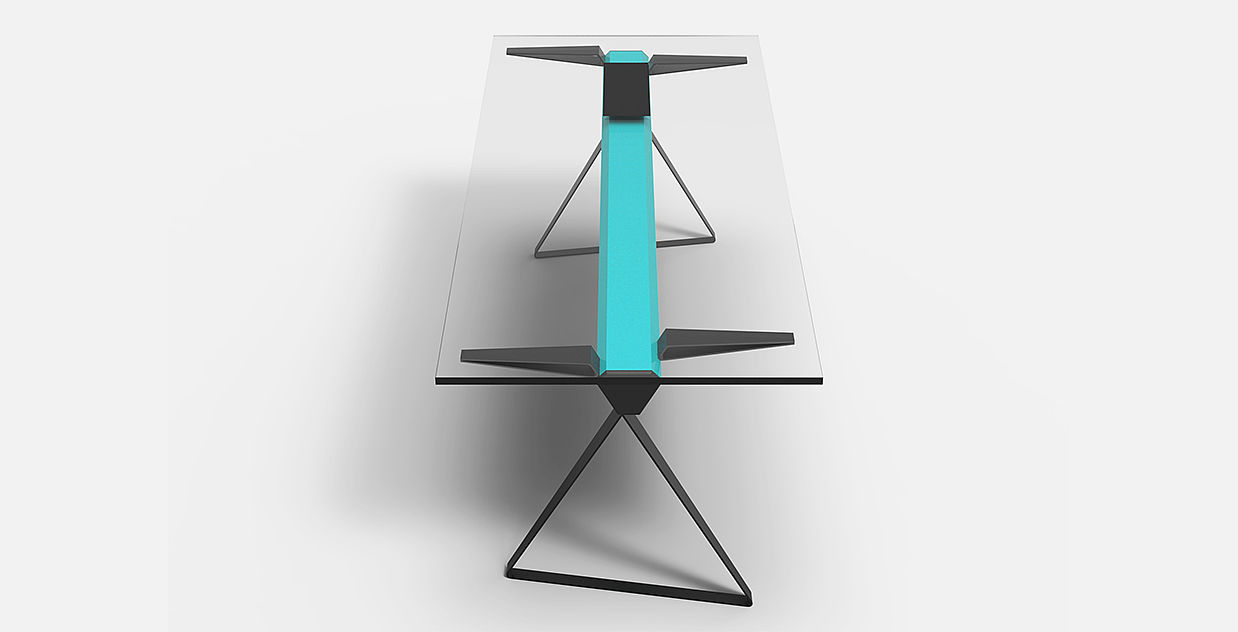 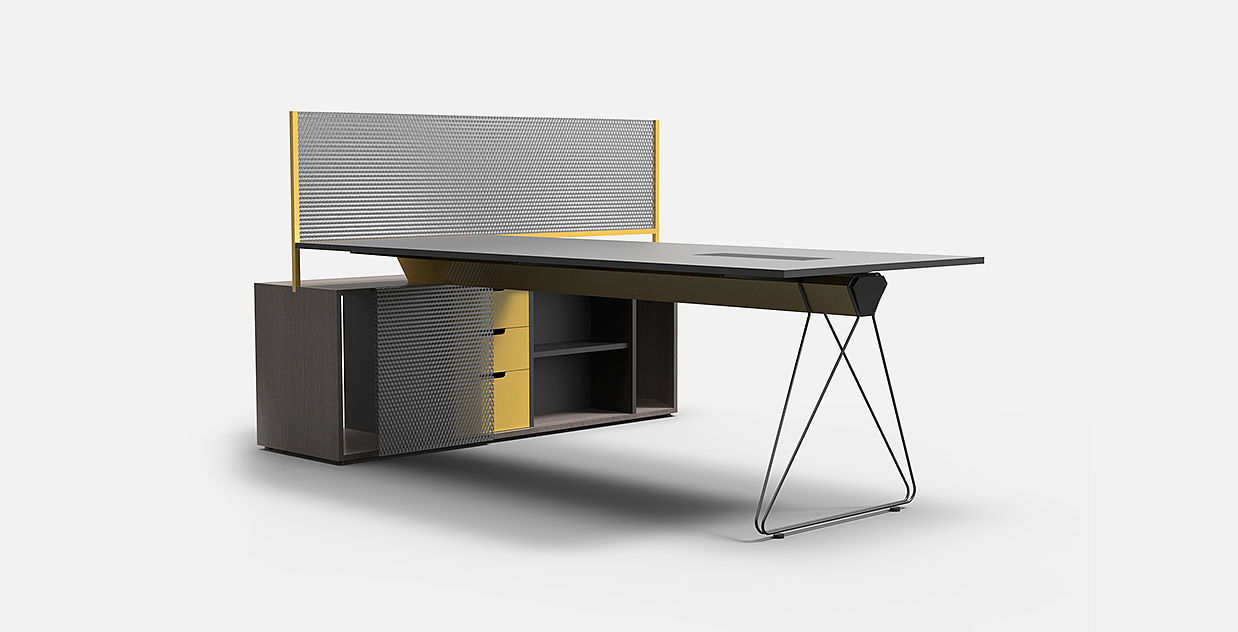 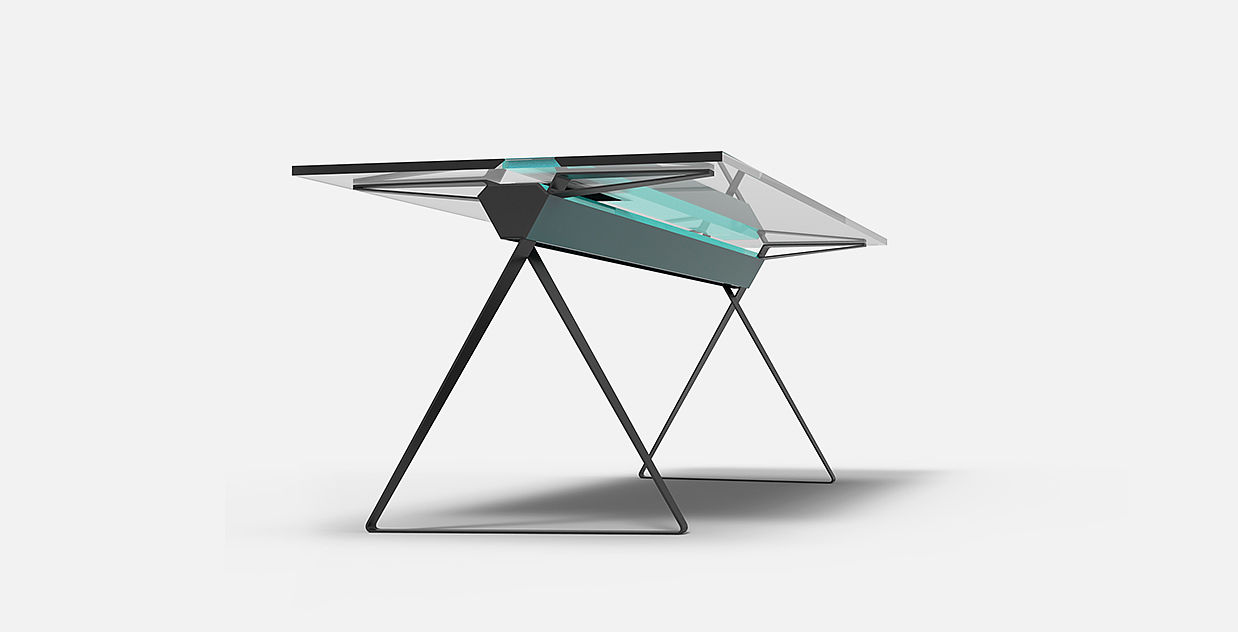